Laryngeal collapse is a condition that happens when there is a loss of rigidity and support for the laryngeal cartilage, causing the larynx to collapse.

The larynx protects the lungs for aspiration while swallowing, allows for barking & growling, and serves as a passage for airflow to the lungs.

It is also called the “voice box”.

This leads to severe respiratory problems that make it hard for your dog to breathe in.

Laryngeal collapse typically develops in dogs older than 2 years but can happen earlier in brachycephalic breeds such as the French Bulldog.

Laryngeal collapse does not suddenly occur… it gradually worsens over time.

How is Laryngeal Collapse diagnosed in French Bulldogs?

As a French Bulldog owner, it’s important to know the early signs & risk factors for laryngeal collapse. With preventative measures such as lifestyle & diet changes and surgical treatments available

High levels of resistance in the airway due to any breathing issue can place a lot of strain on the respiratory system over the years.

This means that you must treat breathing issues such as stenotic nares, elongated soft palates, and everted laryngeal saccules before they progress into something worse.

The treatment for your Frenchie’s laryngeal collapse will differ depending on the severity of it.

Tips for any dog with Laryngeal Collapse

Luckily, there are many different treatments options depending on the severity of the laryngeal collapse.

With stage 1 laryngeal collapse, we get what is called “eversion of the laryngeal saccules”.

What this means is that some of the tissue in front of the vocal cords are pulled into the windpipe, partially obstructing airflow.

Laryngeal collapse is considered to be “stage 2” when there is an “inward deviation of the lower cartilage of the larynx and/or the folds of tissue around the epiglottis.”

In this stage of laryngeal collapse, there is media deviation of the upper cartilage of the larynx. 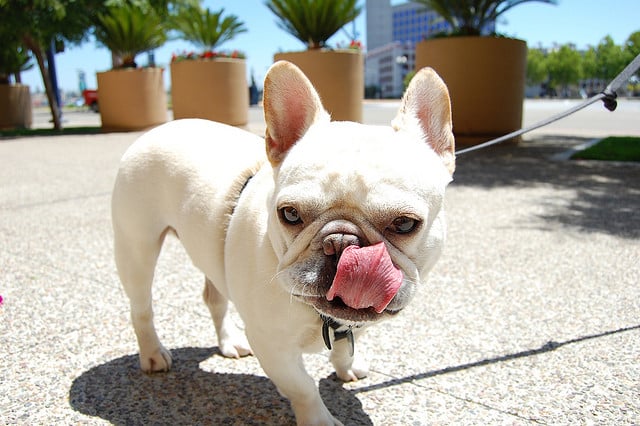 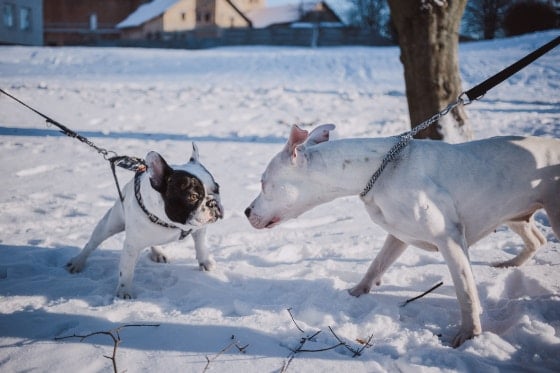 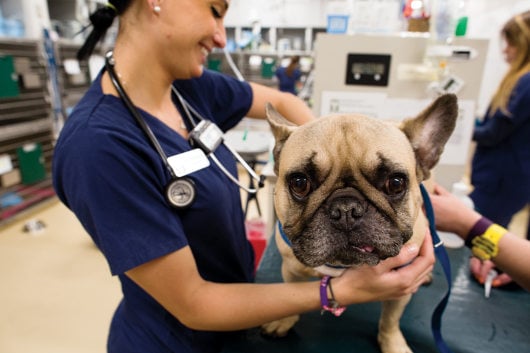 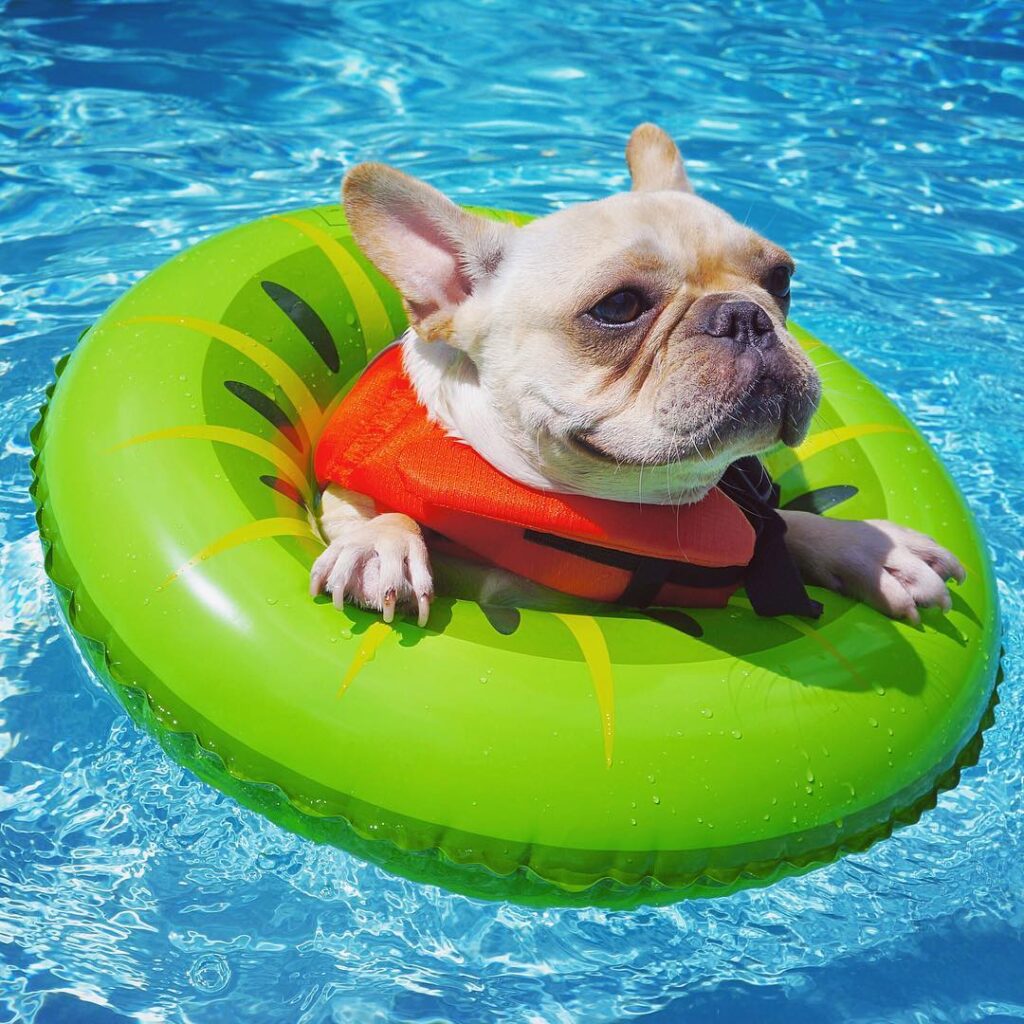